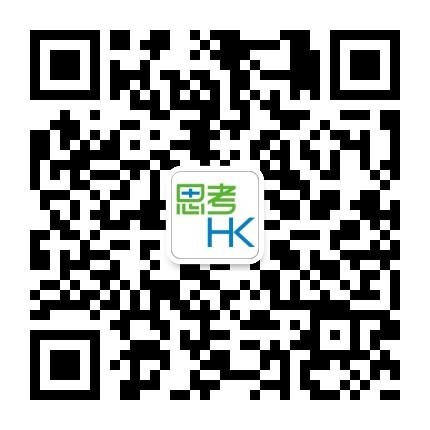 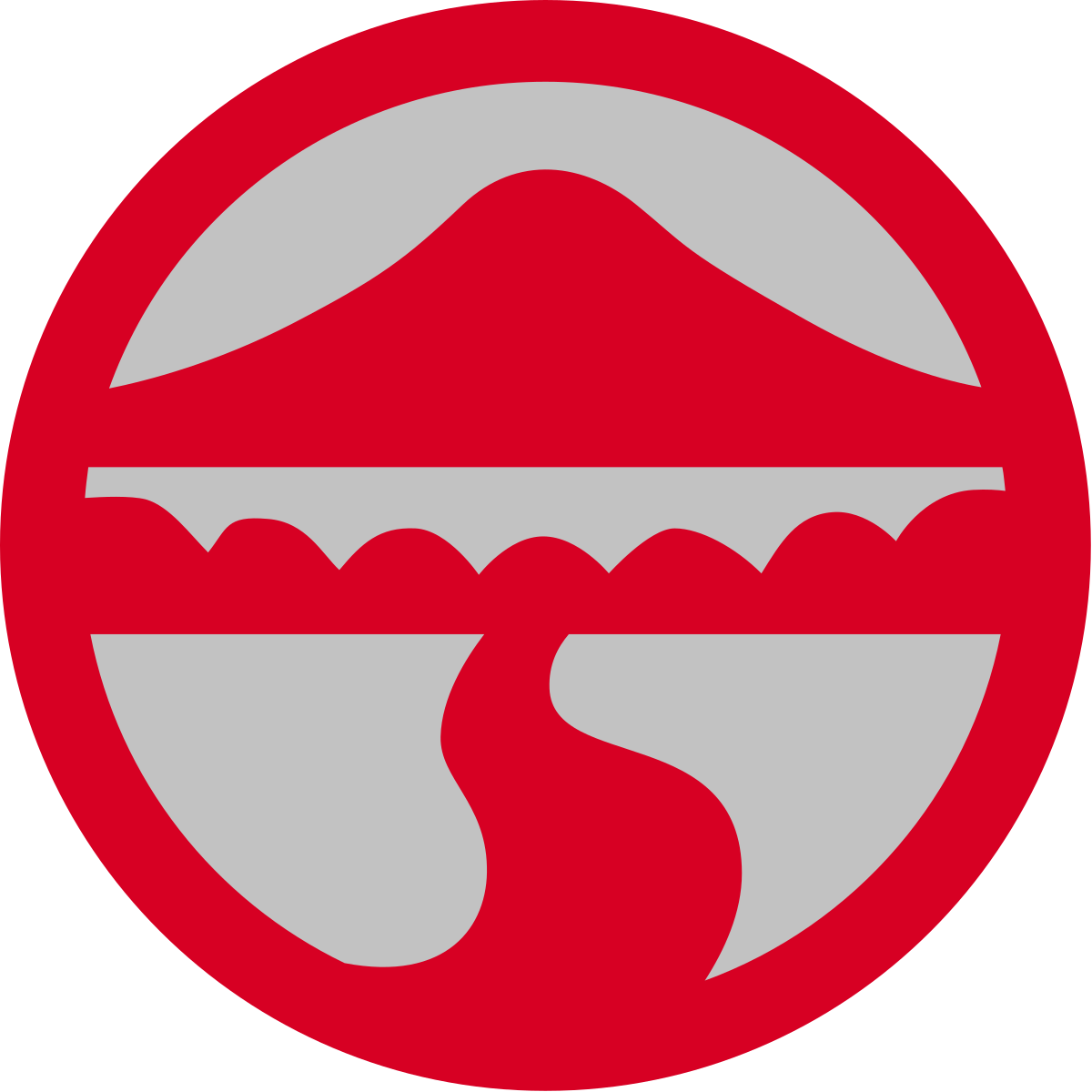 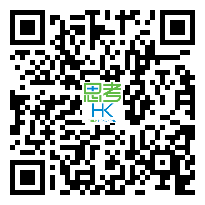 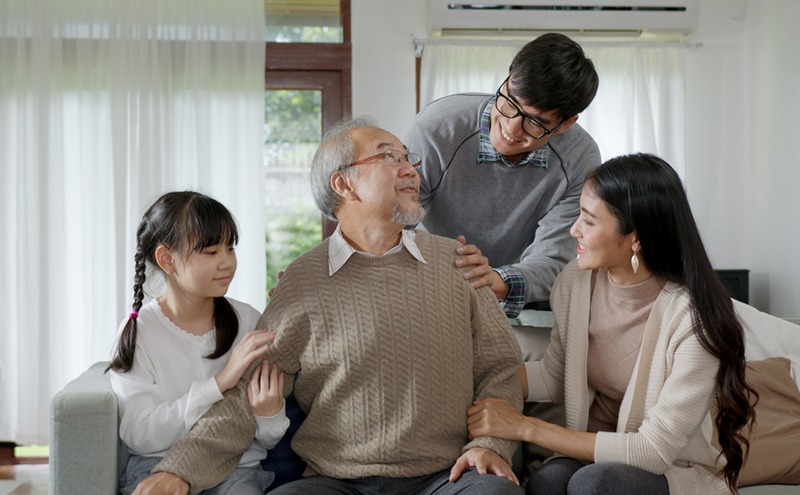 Hong Kong is an aged society as approximately 20% of the population are aged 65 years and older as of 2021. In the coming years, the territory is expected to successfully transition into a super-aged society with more than 21% of its population expected to over 65 years. The rising ageing population coupled with declining fertility rate mean that conducive environments are critical to ensuring that people can age healthily and productively. Indeed, as one of East Asia’s flagship productivist welfare regimes, it behoves the territory’s government to innovate practical measures that promote active ageing to sustain the chosen welfare model. It is encouraging to see the government and relevant organisations adopting global best practices and frameworks such as age-friendly cities and ageing in place to create conducive ageing environments. However, the success of these and other measures partly depends on the buy-in of not only older persons but also younger populations and people approaching ageing. Many reasons explain why attention must be given to young people as part of efforts to build an age-friendlier Hong Kong. Discussing such reasons also raises an important question: How can the government and key stakeholders engender the interest of young people in the quest to build an age-friendly city?

Building an age-friendly city involving the youth is a way to assure sustainability of current efforts by creating a fertile ground for protecting gains and effectively managing future changes. Having the youth involved in planning and executing interventions toward age-friendly environment will make such strategies work better because they will be designed from the youths’ perspectives. It will make it easier for them to relate to and adopt such interventions. Such an approach will also encourage younger populations to take ownership of critical interventions. For example, community parks created to be age-friendly but with young people’s views in the design are more likely to attract them to utilise such spaces along with older persons. This process and the opportunity to continuously co-share spaces with older persons can engender younger populations to imbibe the principles and the need for them to contribute towards building age-friendly environments.

Additionally, engaging the youth in planning and executing age-friendly city interventions can create a healthier social environment. There is ample research evidence in Hong Kong that shows that older people tend to engage actively in their communities if the social conditions are favourable (e.g. feeling respected and included in social dynamics). This means that more intergenerational interactions must be fostered. Regular neighbourhood social gatherings and civic activities involving young and older persons could help create close-knit communities that encourage young and older persons to stay connected, share knowledge and support each other. One way of achieving such meaningful engagements between young and older people could be by leveraging existing programmes such as the Jockey Club Intergenerational Communication and Health Promotion Programme by Lingnan University and those of several other activities by local institutions that have endeavoured to create stronger connections between young and older populations. Creating a conducive social environment should also involve proactive community-based public education on the need to make the socio-physical environments friendlier to older persons. Such public education can cover most of the eight domains of an age-friendly city framework, including improving outdoor spaces and buildings, promoting social participation, and cultivating respectful and inclusive societies.

A further reason to critically engage young people in age-friendly city agenda is the influence that younger family members and other social relations possess in determining the well-being of older persons. For many older persons, decisions about and resources to support their basic needs such as where to live (e.g., at home or in care homes) and uptake of elderly services are tied to their social networks, including younger families such as their children. Therefore, the position, experience, and knowledge of these young people on relevant policies and interventions meant to promote active ageing can have repercussions on older persons’ attitudes and choices. For instance, while the Hong Kong government is creating opportunities for older persons to age in place in other Greater Bay Area (GBA) cities, the ability of the government to persuade most older persons will likely be affected by their younger family members. A recent study has shown that many young Hong Kongers appear psychologically distanced from conditions of life in other cities in the GBA. With such perception, these younger generations are likely to dissuade their older folks who may want to explore opportunities to age in place in other GBA cities. However, a positive perception of life in other GBA cities among young Hong Kongers can support the government’s arrangements presently and in the long term as these young generations also grow older.

Thus, to assure the sustainability of current efforts toward building an age-friendlier Hong Kong, the involvement and buy-in of younger populations are undoubtedly critical. After all, these people will be affected by services and policies being developed in the foreseeable future.